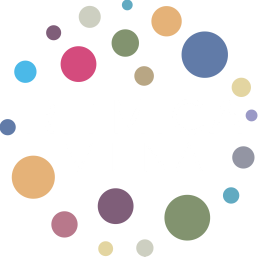 Professional producer of stage projects and cultural events. Apart from being a member of Ritmica Viena, she works in the cultural centre Casa Matienzo_(Link a: www.casamatienzo.com)  as artistic director.

She graduated in production under the guidance of Gustavo Schraier at the Teatre General San Martín. She also trained as an actor and studied Philology at the Univeristy Nacional del Sur (Bahia Blanca).